Jeremy Starks calls Scott Depot, West Virginia home. He has been a professional angler for the past ten years. He first fished in the Southern and Northern Opens before continuing on to fish in the Elite Series in 2006. He’s fished in over 80 tournaments with 5 top ten finishes including two first place finishes: one on Kentucky Lake in 2008 and one on Lake Douglas in 2012.  While most anglers fish shallow, Jeremy often fishes deep structures. On Lake Douglas, he found a school of fish at the end of a deep point and employed the long line technique, giving him a win that achieved a lifelong goal: a Bassmaster Classic berth. In 2014, he is continuing to fish in the Elite Series. 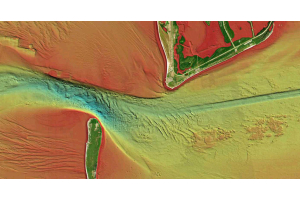