Update your app for more options!  Current owners of Navionics iPhone, iPad, Android Handset and Tablet apps titled Marine & Lakes: USA or US & Canada, or Marine: Caribbean & South America, Europe, Australia & New Zealand, Denmark & Greenland, Asia & Africa or UK & Holland, received a significant update where users can purchase additional coverage anytime! Whether setting off for an extended cruise to another country or travelling to a new destination, users can expand their existing chart coverage from within the same app by selecting Menu > Upgrades & Apps to purchase additional regions where they will merge seamlessly and be accessible from ONE app!  Even better, In-app advanced feature upgrades like Nav Module, Autorouting and Advanced Map Options are available on all regions purchased for additional savings and convenience.

To add coverage, iPhone and iPad users must have version 6.0, while Android Handset or Tablet must be at version 3.0.

Have you delayed the purchase of our app?  Now’s the right time!  Discover our latest release of “Navionics Boating” on iTunes or Google Play! Navionics Boating is the same simple to use app, except that chart coverage regions are purchased In-app after free download.  The perfect app choice for the New Year! 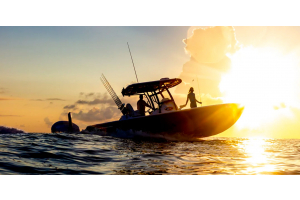 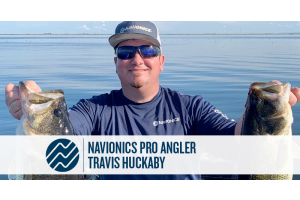 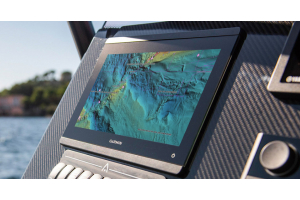 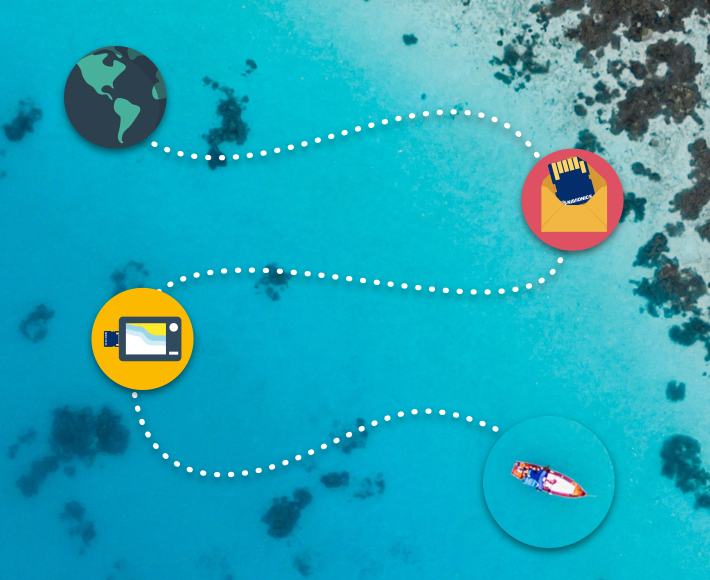 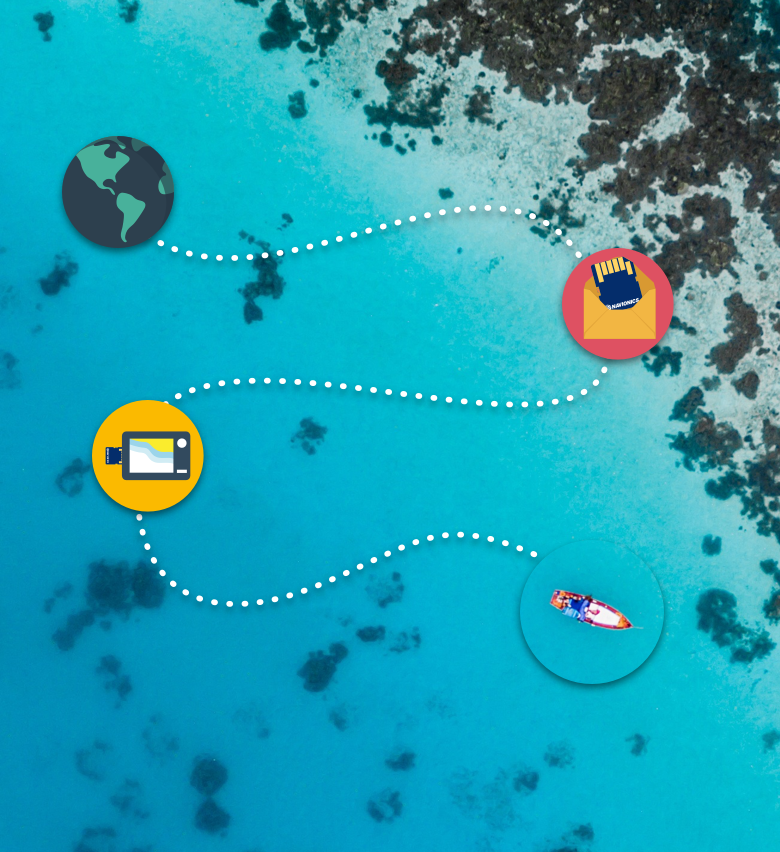